There are a lot of questions that bothers a lot of people in relation to sex and other acts of intimacy. There are some questions people ask as they engage in sex. This include questions such as can precum cause pregnancy?

Precum is more accurately known as pre-ejaculate fluid. This is a bodily fluid that is released from the penis during intercourse. It is a transparent  fluid that comes out of penis at the moment of sexual arousal. It’s almost like the semen, but contains quite a few sperm. Besides, most men don’t even realize releasing precum as it occurs.

Presumably, the pre-cum works like a lubricant and acid neutralizer. Not only the concentration of sperm in pre-cum is individual, but also the presence of pre-cum at all. Some men don’t produce this type of liquid at all. However, in most healthy individuals, precum contains enough sperm to potentially get someone pregnant.

Now to the question; Can precum cause pregnancy?

The short answer is: Yes, precum can cause pregnancy. Though the chances are quite low. Read on to learn how and why. It is easy to get pregnant from precum under the following conditions:

In case the above-written conditions coincide, the chances of getting a woman pregnant with pre-cum are quite high.

Does precum have sperm? 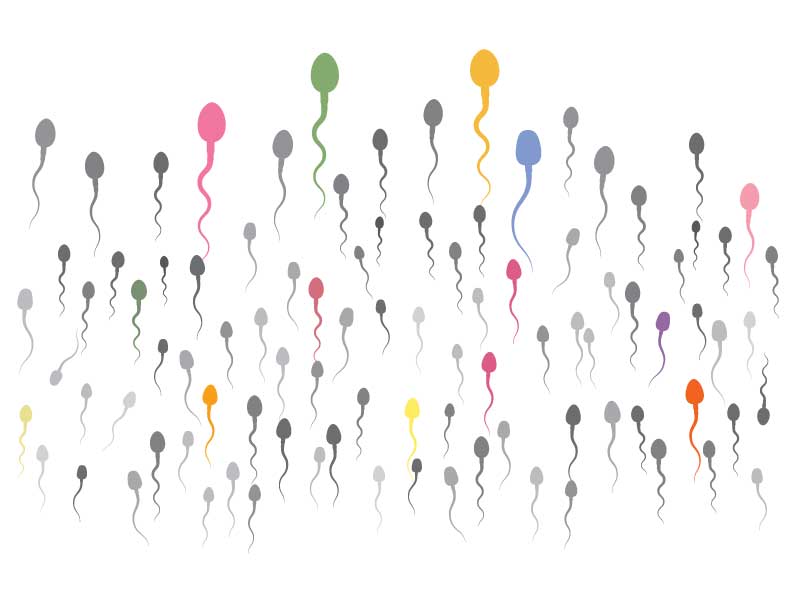 Precum doesn’t actually contain any sperm. But it’s possible for sperm to leak into precum. Pre-cum is a lubricant produced by a gland in the penis. It’s released before ejaculation. The concentration of the active sperm in the precum varies. However, a certain percentage of the sperm can remain in the urethra after the previous ejaculation. These may present in secretions or on the penis.

The next time you have sex, they can easily fall into the vagina. This mostly occurs if the man has not maintained certain hygiene rules after the previous s3x. The possibility to conceive is higher for the second and subsequent s3xual acts. Peeing before subsequent s3x clears out any sperm lingering in the urethra.

When does precum occur?

Pre-cum isn’t something you can control. The fluid release is an involuntary bodily function that happens right before ejaculation. This is why the withdrawal method doesn’t work as well at preventing pregnancy as other birth control options.

Even if you pull out right before you climax, pre-cum is still likely to enter your partner’s vag*na. And research shows that can lead to unintended pregnancy.

Can precum cause pregnancy if you aren’t ovulating?

The short answer is yes: You can get pregnant from precum even if you’re not ovulating. Although pregnancy is most likely to happen when you’re ovulating. But sperm can actually live inside your body for as long as 3-5 days. This means that if sperm is inside your reproductive tract before ovulation, it’s possible it’ll still be there and alive when you do ovulate.

Ovulation typically happens around the middle of your menstrual cycle. This is usually about 14 days before you start your next period. Since sperm has a five-day life span inside your body, if you have sex regularly for five days before, as well as on the day you ovulate — known as “the fertile window” — you have a higher chance of becoming pregnant. People with irregular periods will have a more difficult time knowing when they’re ovulating and fertile.

The pull-out method isn’t an effective way to prevent pregnancy. If you do use it, then it may be helpful to have emergency contraception (EC) handy in your medicine cabinet.

Tweet
Share
Share
Pin
Share
13 Shares
About felclinic 593 Articles
Felix Ntifo is a Registered General Nurse who has so much passion to improve health care delivery. He founded FelClinic with the hope of making health information accessible to everyone who may not come in contact with him personally. "At felclinic.com we are very passionate about health and well-being of everyone. Our team is made up of professional doctors, nurses, midwives and lab technicians."