Malaria is a serious mosquito-borne disease caused by a parasite. You get it when an infected mosquito bites you. People with malaria often experience fever, chills, and flu-like illness. Without treatment, they may develop severe complications and die. It is common in hot, tropical areas. Very rarely, it also can happen in temperate climates.

According to the Centers for Disease Control (CDC), in 2016 an estimated 216 million cases of malaria occurred worldwide. Out of these, 445,000 people died, mostly children in the African Region. Whiles, in the U.S. about 1,700 cases of malaria are diagnosed each year.

There are 4 main species which infect humans. These are Plasmodium:

Of these, Plasmodium falciparum infection is the most severe and can cause death in most cases. It can be rapidly fatal. Pregnant women and children are especially at risk. Other types of malaria are less severe, but still may cause death.

Malaria is caused by parasites carried by mosquitoes. The most deadly type occurs in South Africa south. The insects pick up the parasite by biting someone who already has the disease. Malaria is then passed to other people when the mosquitoes bite them.

Rarely, malaria can pass from person to person thus from mother to child or through blood transfusion, organ donation, or shared needles.

What are the Signs and Symptoms of Malaria?

Symptoms may begin a week after exposure to the mosquito or may show up months later. However, when symptoms occur it includes such as:

Diagnosis is made based on your symptoms and also by a blood test. Sometimes it is necessary to repeat the test a number of times. Because the parasites can be difficult to detect.

What malaria treatments are available?

Treatment is with anti-malarial drugs given by mouth such as artemether lumefantrine. However, it can also be by injection, or intravenously (IV – into the veins). Depending on the parasite causing the malaria, treatment can be on an outpatient basis. This can be for over a few days. However, in severe cases, treatment is in the hospital with IV medicines.

In addition to drugs, you may need fluids, blood transfusions, and help with breathing. With early diagnosis and treatment, you will be fine usually in about 2 weeks. However, many people who live in areas where malaria is common get repeated infections. Due to this, they never really recover between episodes of illness. Without treatment, the disease can be fatal, especially in children suffering from malnutrition.

There are very basic rules but they significantly increase the success of your malaria prevention effort. To protect yourself from mosquito bites, you should: 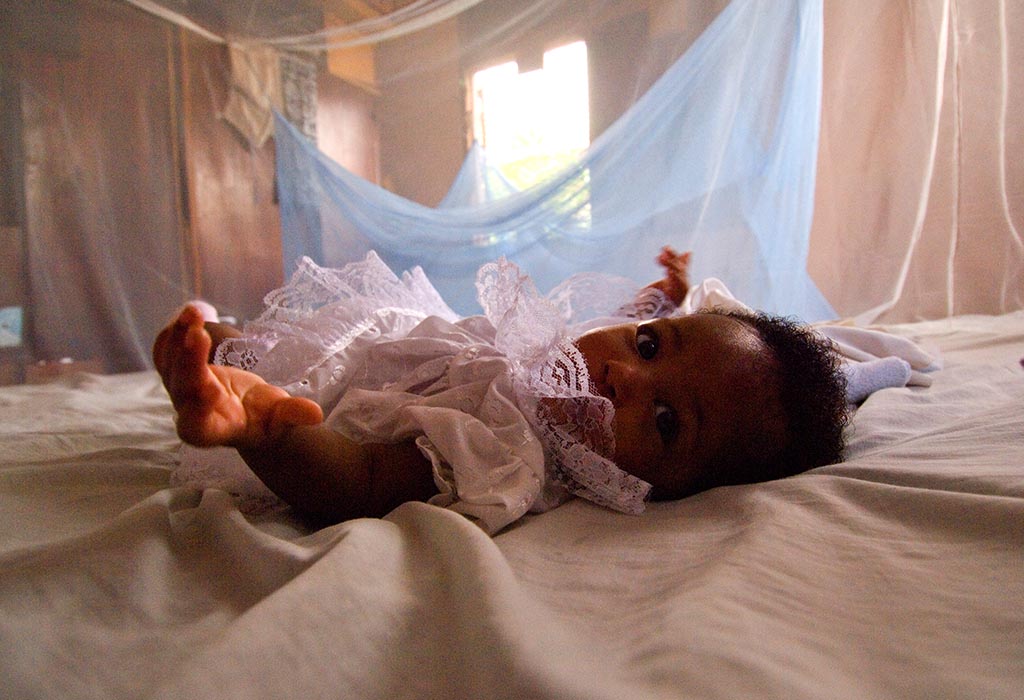 These includes people traveling out of their place of stay or country for periods of 6 months or longer. Most travelers who develop malaria do so because they do not adhere to an effective personal protection measures for mosquito bite prevention. The following tips primarily address prevention of malaria infections in travelers.

Determine yourself about your destination and the risk for getting malaria. You should consider the following things: The time of the year that you are traveling, how long you will stay, the activities you plan to do and your place of stay. The risk for an infection can vary considerably, even within a single country. Successful malaria prophylaxis depends on your knowledge. Make sure you have an idea about the risksy areas before you go.

Get an antimalarial (if necessary). Depending on the overall malaria risk at your destination, it might be necessary to practice malaria prophylaxis. Either on a daily or a weekly basis. Consult with a doctor or healthcare provider before your departure to discuss your specific preventive needs.

Do not forget to take the anti-malarial as it is prescribed during your trip. Do not stop taking it too early after your return. Because, you have to take most medications for 4 weeks after you return.

Go to the hospital on your return and inform any doctor about the journey and the areas you have been to. Report any unusual symptoms that you experience to the doctor. Medical checkup to ascertain any pending infections. Although an infection with malaria usually causes symptoms within 1 or two weeks, it could take a lot longer (months) for the disease to break out.

Tweet
Share
Share
Pin
Share
9 Shares
About felclinic 593 Articles
Felix Ntifo is a Registered General Nurse who has so much passion to improve health care delivery. He founded FelClinic with the hope of making health information accessible to everyone who may not come in contact with him personally. "At felclinic.com we are very passionate about health and well-being of everyone. Our team is made up of professional doctors, nurses, midwives and lab technicians."