Frostbite occurs when the skin and sometimes the tissue beneath the skin freezes due to prolonged exposure to cold temperatures. Depending on how long and how frozen the tissue is, frostbite can result in severe, sometimes permanent, damage. Frostbite damages body tissues in much the same way that burns do. However, frostbite injuries and burn injuries can look very similar.

Frostbite is most common on parts of your body such as chin, ears, nose, hands, toes and feet. It can either be superficial or deep. Superficial frostbites occur on the surface and are comparatively less severe than deep frostbites.

There are several stages of frostbite.

This is the first stage of frostbite, where your skin turns pale or red and very cold. Prolonged exposure to low temperatures can cause pain and a tingling sensation with no permanent damage.

You know your frostbite is proceeding to the second stage if it first appears as reddened skin that turns pale or white. Although your skin may remain soft, you will start noticing the formation of ice crystals in your tissues.

As the frostbite progresses, it affects all your skin layers, including the deep tissues. You will experience pain, numbness, and sensations of cold.

The body responds to cold temperatures by narrowing the blood vessels. Due to this, blood flow to the extremities slows down thereby increasing the flow to vital organs. As the blood is redirected away from the extremities, these parts of the body get colder. The fluid in the tissue however can freeze into ice crystals.

The ice crystals can cause severe cell and also tissue damage in the affected area. The low blood flow also deprives the tissues of oxygen. However, if blood flow can’t be restored, the tissue will eventually die.

People at risk for frostbite 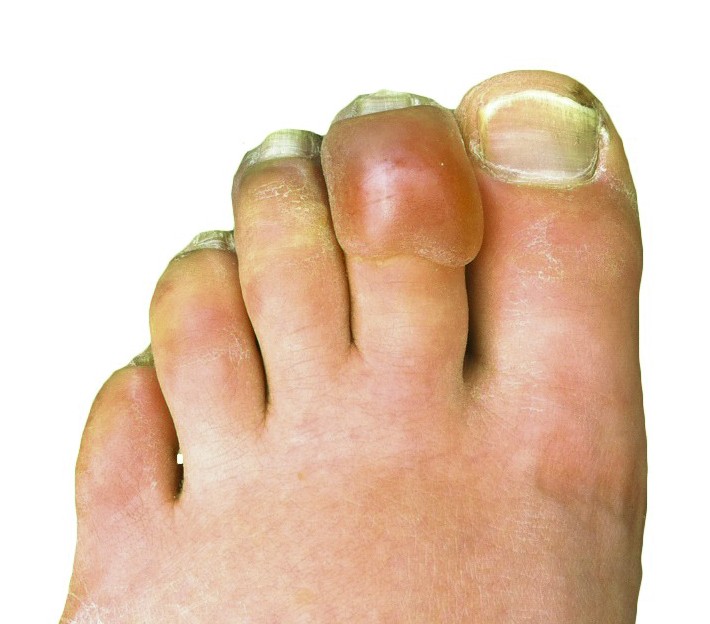 Certain groups of people are at greater risk of getting frostbites. These occur in situations such as:

If you are suffering from superficial frostbite, you may experience:

Deep frostbites, on the other end, may result in:

Exposure to cold weather, even for relatively brief periods of time, can be dangerous if you are not adequately prepared. Shivering and feeling cold or numb are warning signs that the body is losing too much heat.

Children are at greater risk as they have a smaller body mass. Extra care must be taken to ensure that their clothes are as dry and as many layered as possible.

A water proof hat is essential as children lose heat through their heads and scalp much quicker than adults. Ears are at great risk from frostbite.

Simple ways to prevent frostbite include:

Tweet
Share
Share
Pin
Share
106 Shares
About felclinic 593 Articles
Felix Ntifo is a Registered General Nurse who has so much passion to improve health care delivery. He founded FelClinic with the hope of making health information accessible to everyone who may not come in contact with him personally. "At felclinic.com we are very passionate about health and well-being of everyone. Our team is made up of professional doctors, nurses, midwives and lab technicians."